2021 model will be the first SUV on Corolla line-up

by Admin
in Cars, New Launch
0 On Sep 14, All New Cross SUV. Toyota Corolla Cross is launched in Japan . Since the launch of the first-generation in 1966, the Toyota Corolla series has continued to evolve and embrace new challenges based on the “plus alpha” concept, via which it seeks to exceed both the expectations of customers around the world and the needs of the times. In addition to the sedans, wagons, and hatchbacks that currently populate the line-up, the Corolla series has at various points featured a diverse range of models unencumbered by preconceived notions of body or style, with the goal of catering to ever-changing customer lifestyles.

With Success of Toyota Corolla Rize, a Compact crossover SUV, Toyota d bridging the gap between Toyota Rize and C-HR. The Honda Vezel launched in earlier this run has been runaway success for Honda as they are unable to meet demand of the highest grade version. The waiting period is well over 1year.

From the instrument panel to the door trim, the interior exudes a sense of continuity which contributes to an expansive interior space. LEDs are used for all cabin illumination, helping to achieve an interior that is luxurious and sophisticated, but casual at the same time. Sporty front seats feature slim backs to provide outstanding support .

Rear Seat gets 60 40 Split Bench seat with position adjustment to ride in relax posture. It is equipped with 2 position latch that is found other Toyota vehicles. Seat folds flat with no step and there more space below the cargo board for storage. 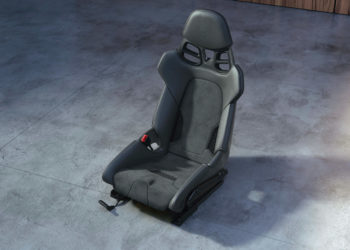 In addition to its unique look, the new central section of the seat is its main innovation: parts of the... The Nissan Townstar replace the NV250 and e-NV200 in the line-up. Alliance CMF-C platform, the all-new Townstar has been built from the ground up... 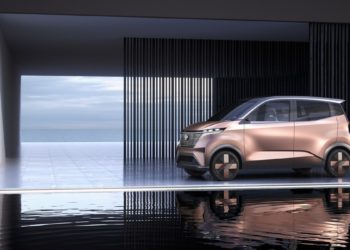 Nissan Motors Co. Ltd is expanding its electrified model line up by introducing a new all electric compact Car for... 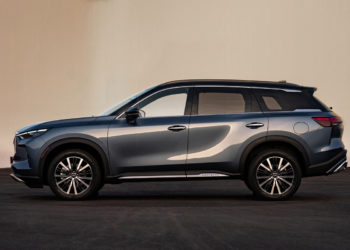