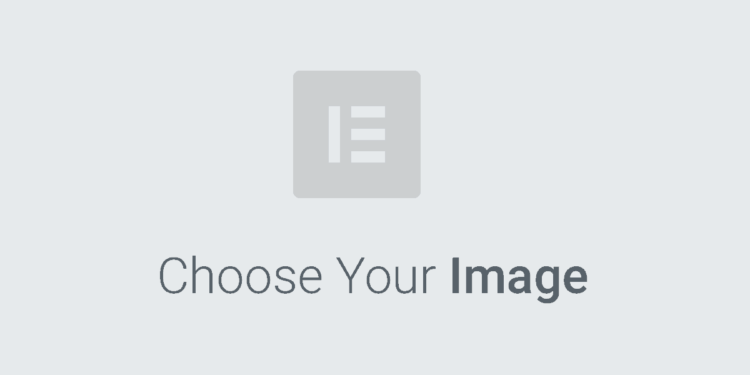 The new software features internal organ modeling and a new muscle model that simulates a variety of occupant postures, including braced and relaxed, permitting a more detailed analysis by anticipating various occupant postures as the widespread deployment of automated vehicles continues to advance.

THUMS is available for purchase through the JSOL Corporation (Tokyo) and ESI Group (Tokyo). The software has been used in vehicle safety technology research by Toyota as well as automobile manufacturers, parts manufacturers, universities, research institutions, and the like, both in Japan and overseas

As safety becomes paramount with the advent of autonomous driving technologies, Occupant will have a variety of positions such as Work, active relax, full relax models at the point of collision. As of now Regulations and NCAP only test vehicle and seat at design / 25 deg torso position.

*Crash dummies are commonly used in vehicle collision tests; however, they do not allow for easy and detailed analysis of how collisions impact the brain, internal organs, and other parts of the body. As a result, Toyota uses THUMS Finite Element (FE) modeling of human bodies, which it researched and developed together with Toyota Central R&D Labs, Inc., and analyzes such collisions on computers.

It is said that THUMS set up is expensive along with carrying out 1 FEA simulation. Many automotive Companies and seating Companies do still rely on existing Crash test dummies to evaluate the performance which they have their own limitations. To demonstrate preventive safety under a diverse range of conditions particularly in autonomous driving conditions, THUMS would be key to research and develop technology that helps protect occupants in the event of a collision.

*You can unsubscribe at any time by clicking the link in the footer of our emails. Please read our privacy policy for more information.